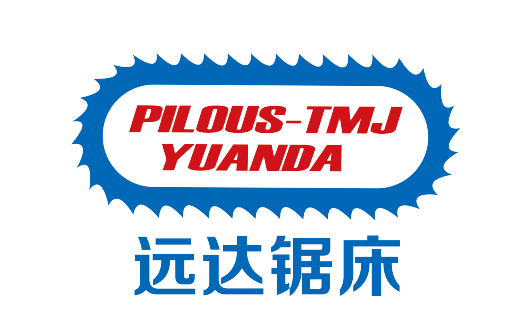 how the saw bed works

the lubrication system must be driven by the machine lubrication site (wire brush shaft, worm wheel box, active housing, worm bearing, lift cylinder upper and lower shaft, active tiger pliers sliding surface clamping wire rod) requirements for refueling. worm wheel in the worm box, worm using the 30 oil bath lubrication, by the upper part of the worm box oil plug hole injection, the box fairy surface with oil mark, when the saw beam is located in the lowest position, the oil surface should be located between the upper and lower limits of the oil mark. after a month of trial should change oil, after every 3-6 months oil change 1 time, the lower part of the worm tank with oil plug.

press the stop (stop) button, rotate clockwise, the oil pump motor works, the gear pump works, the fluid enters the line through the filter, and the overflow valve adjusts the operating pressure of the system to meet the requirements. instead the button presses inward and all motors stop working. workpiece clamping press clamp button, solenoid valve work, hydraulic oil into the left side of the cylinder, right hydraulic oil back to the tank, left clamping to the workpiece clamping.

the analog input and output module of the system makes the monitoring of the sawing process have a wide range of significance, such as: the sawing machine can adjust the sawing speed adaptively as long as it increases the feedback of the saw blade deformation. by adding servo valves, the speed and position control of the sawing process can be optimized. the management function of the system makes the management of materials and workpieces more convenient. the system's chinese interface and real-time graphical status display make the operation more friendly and intuitive.